Search Marketing News & Views from Our Man on the Street

Suburban Marketing Search News is your monthly source to keep you up to date on the latest trends in search engine marketing and related matters. Make sure you sign up to get the monthly newsletter delivered directly to your inbox. 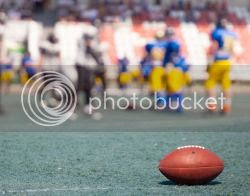 In February 2013, Facebook announced plans to buy Atlas, Microsoft’s ad serving and tracking business. At the time, Facebook COO Sheryl Sandberg said that the company had “no plans” to create a network to serve Facebook ads on third-party sites. (Source: Inside Facebook)

Facebook now has a plan for Atlas and it does include serving PPC ads on third-party sites.

According to this Wall Street Journal article, “Atlas is aiming squarely at Google’s DoubleClick, the dominant ad-serving, management and tracking tool for advertisers and agencies.”

Click here to learn more about Atlas and its ability to “connect online campaigns to actual offline sales, ultimately proving the real impact that digital campaigns have in driving incremental reach and new sales.” 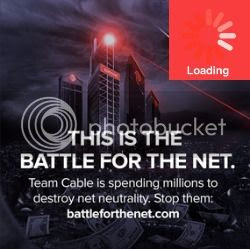 September 10, 2014 was a day of protest against proposed changes to net neutrality rules.

Internet Slowdown Day didn’t actually slow the internet. Rather, a coalition of companies known as Team Internet posted symbolic “loading” icons on their websites to call attention to the issue.

FCC rules established in 2010 require Internet service providers to treat all web traffic equally. In 2011, Verizon brought a case against the FCC, charging that existing rules barring companies from buying and selling fast-lane access were unlawful. In January 2014, a federal appeals court ruled in Verizon’s favor.

The FCC received more than 3.7 million comments on the issue. The FCC held a series of open internet roundtables discussions but no decision has been announced.

A Blogging Champ Tells All 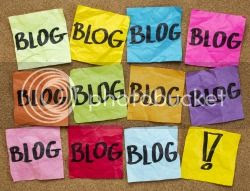 In this article, Ritholtz shares what he’s learned about effective blogging, including his advice on how to structure a good blog.

According to this research by HubSpot: Blog frequency impacts customer acquisition. 92% of companies who blogged multiple times a day acquired a customer through their blog.

You probably don’t have time to formulate and write multiple blog posts every day, but can you muster at least one? If not, you’re missing a key element of SEO. Of course, the good news is that Suburban Marketing has a team of writers ready to publish posts on your behalf. Writing content for SEO is one of the core services found in all of our Search Marketing plans.

Are You Getting Search News In Your Inbox?

Make sure you sign up for our monthly newsletter to keep up with the ever-changing world of Search Marketing.

Get the Latest News